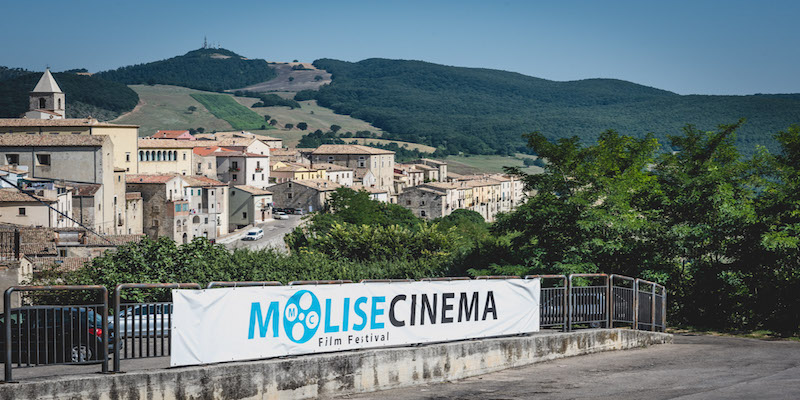 The Second Project Meeting of CIRCE was held in Casacalenda (Molise) on 8-9 August 2019, hosted by Molise Region during the 17th Molise Cinema Film Festival (from 6 to 11 August).

The Network of Film Festivals, one of the activities foreseen by CIRCE project, aims to define strategies and implement actions to enhance distribution policy of audiovisual sectors and valorize synergies with complementary sectors and cultural and natural assets.